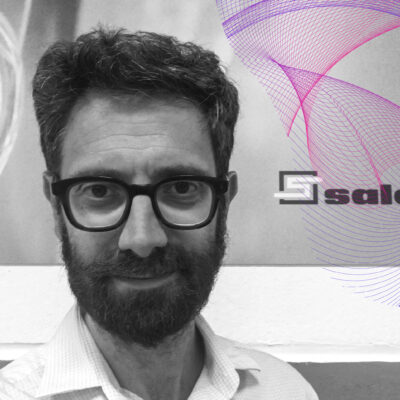 Born in Turin in 1973, he graduated in Economy attending his third year at the Copenhagen Business School. In 1997, after graduating with full marks, he moved to London. Over the course of a year, he goes through three different work experiences at the FIAT UK Press Office, at one of Avery Dennison’s production sites in Maidenhead and at Sony UK. At the end of 1998 he joined Sales, where he had a formative experience in the production and printing of self-adhesive labels. In 2001 he was given a more commercial and marketing role and in 2002, he took over AD of the company, replacing his father. He has always believed in associationism: he is part of the board of directors of GIPEA (Italian Group of Self-adhesive Label Manufacturers), of which he was vice-president and president. He is passionate about sustainability and a packaging expert, leading his company to be the first B Corp in the industry in 2018 and a benefit company in 2020. He speaks four languages, lives in Turin and is the father of two daughters. 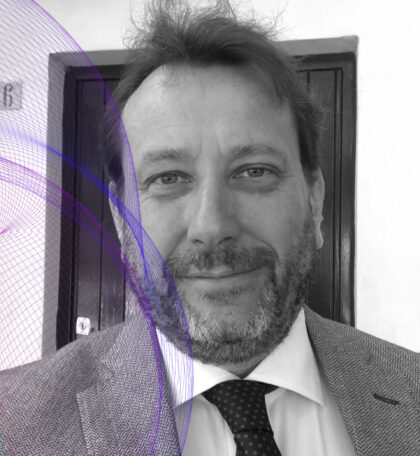 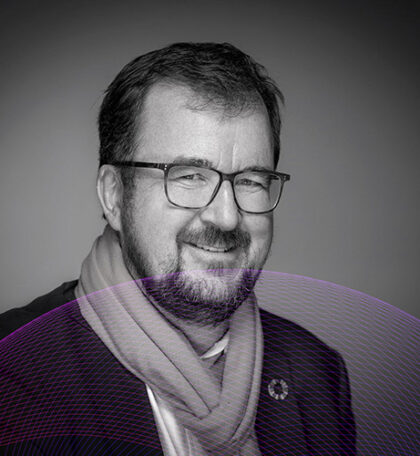 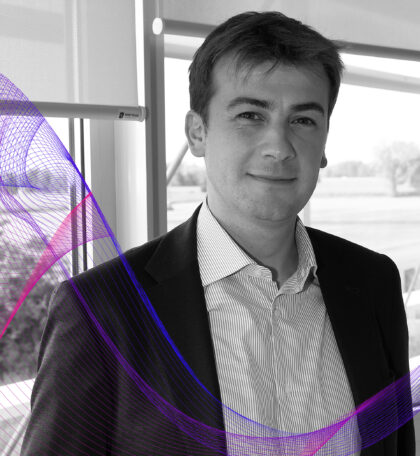 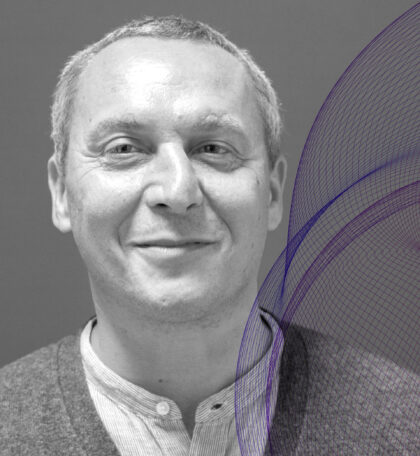 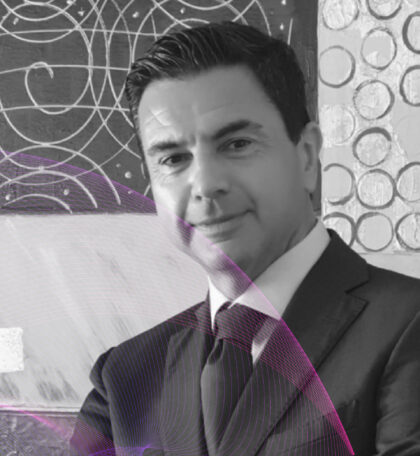 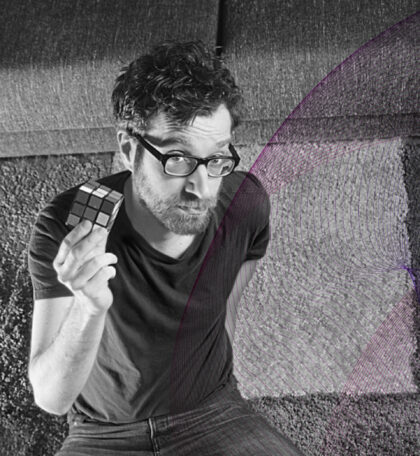 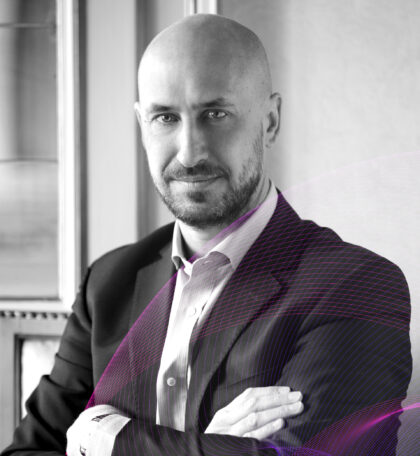 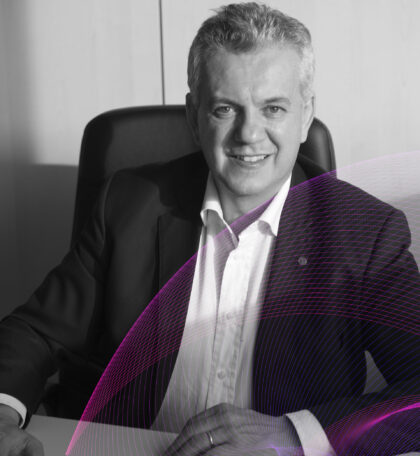 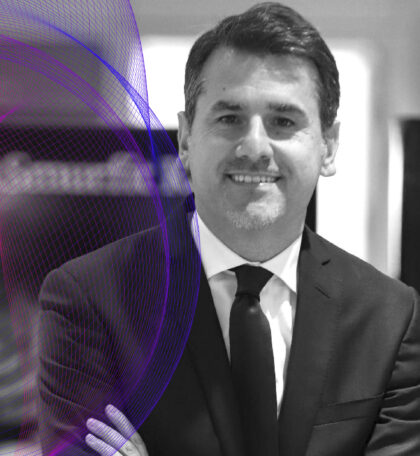 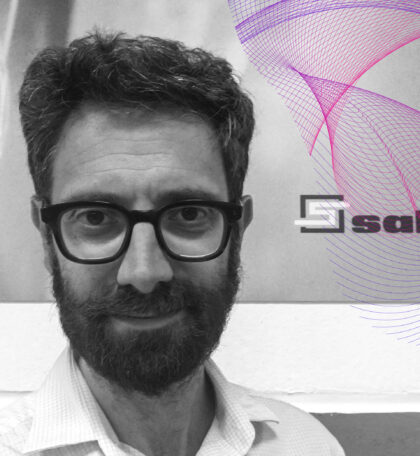 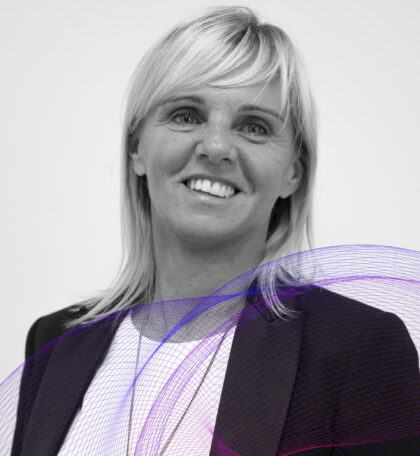 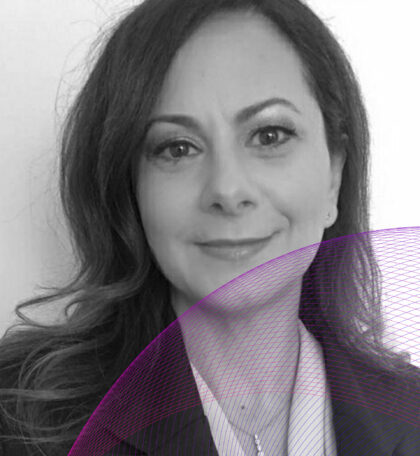 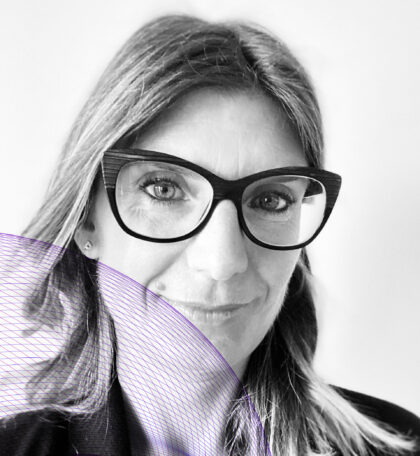 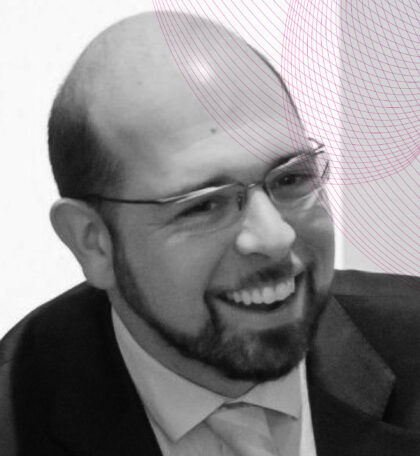 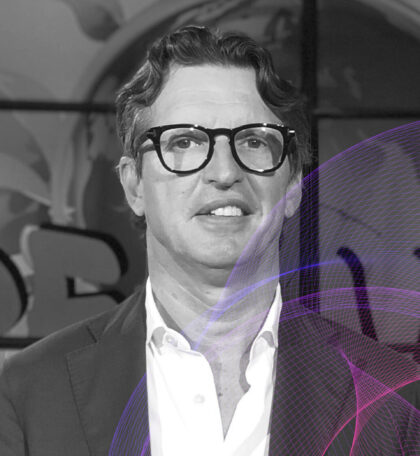 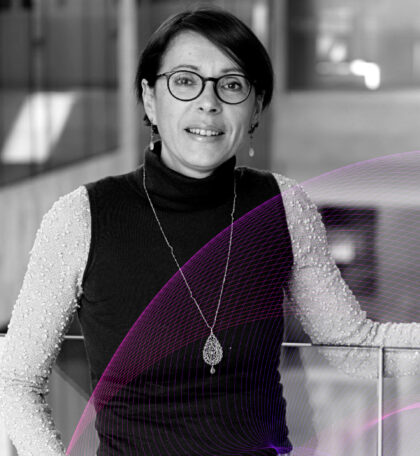 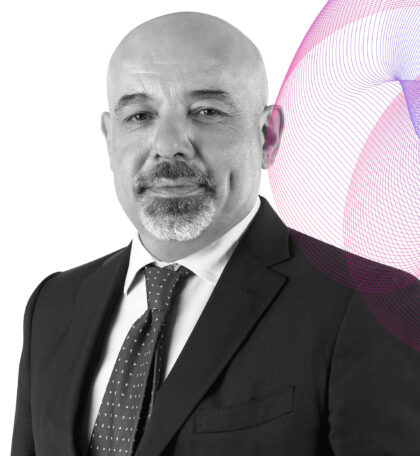 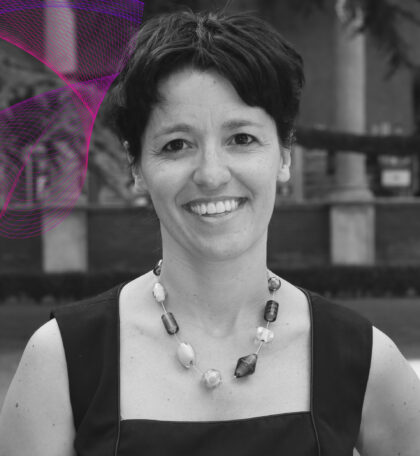 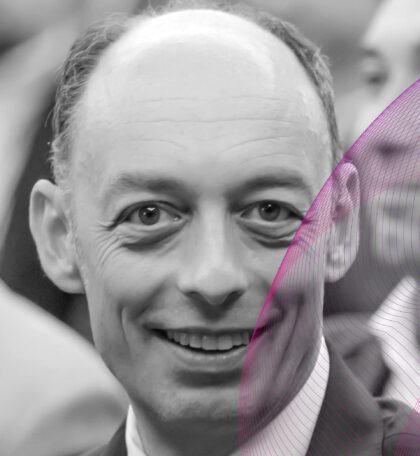 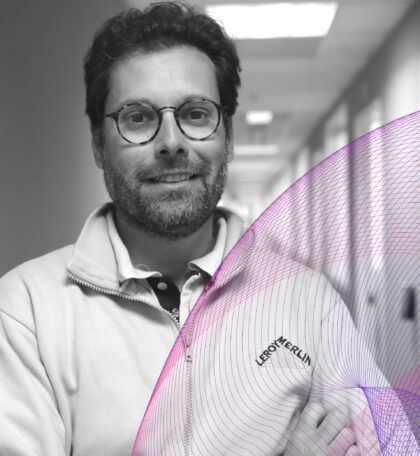 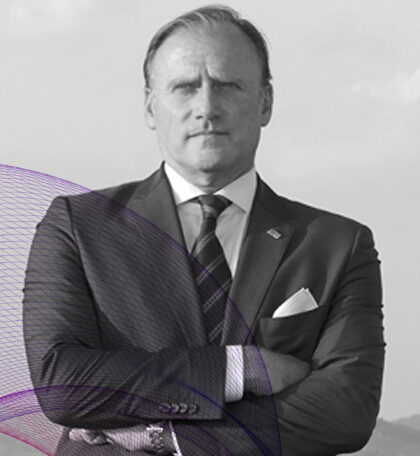 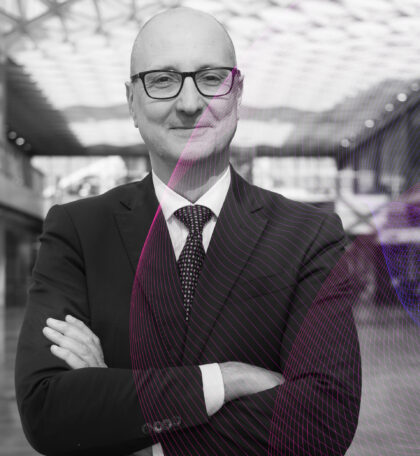 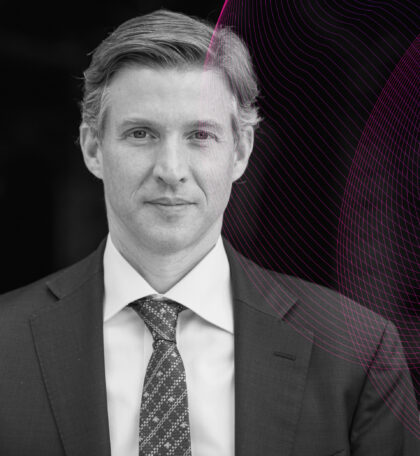 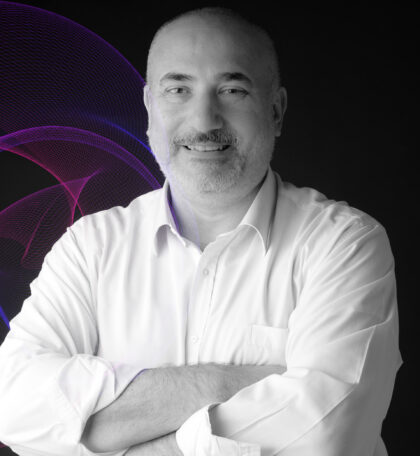 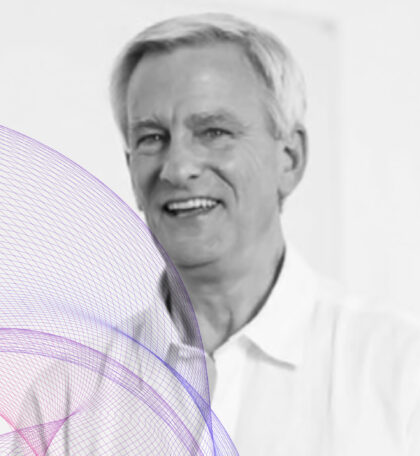 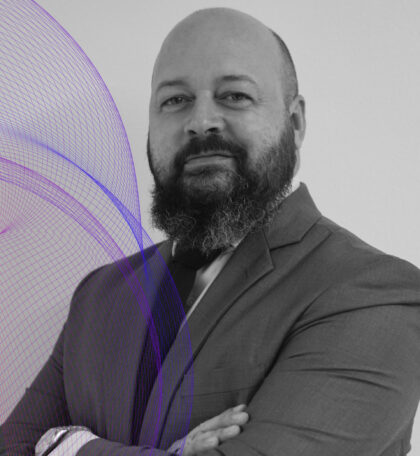 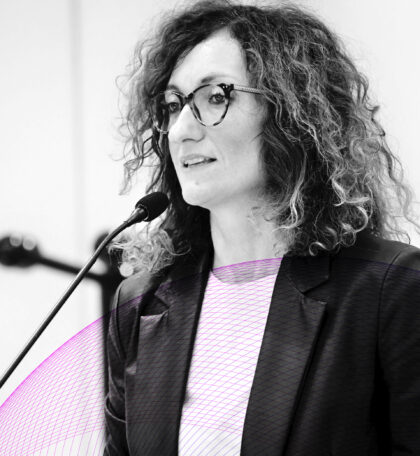